What It Is:
Trail Runner Trophy Series is the largest point based trail race series in North America. Includes over 200 races from 5k to 100 miles.

Welcome to the 2016 Trophy Series!

The Trail Runner Trophy Series is a points-based series of 202 trail races in the United States and Canada. All events are divided into two categories: Non-marathon (races shorter than 26 miles) and Marathon & Longer (races 26 miles and longer).

Altra Running has signed on as Presenting Sponsor of 2016 Trail Runner Trophy Series. With Altra’s support, we’ll be sending the Trophy Series runner who logs the most miles in 2016 to the Ultra Fiord race in beautiful Patagonia. The person who finishes the most Trophy Series races will be featured on the March 2017 cover of Trail Runner. 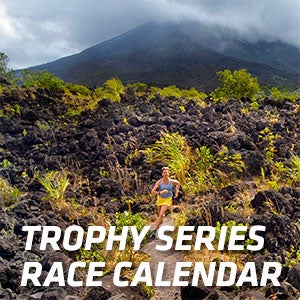 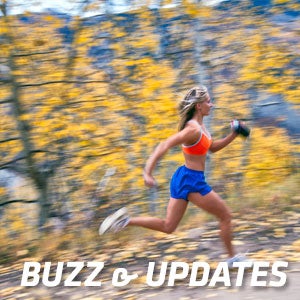 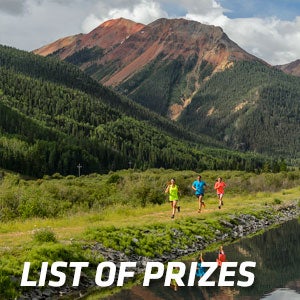 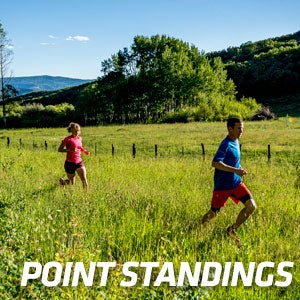 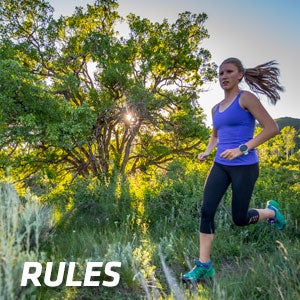 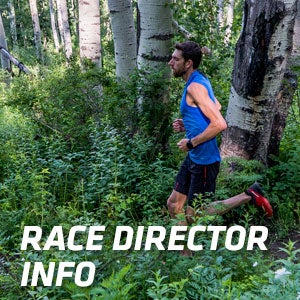 How To Be A Part of the Trophy Series

Anyone who finishes a Trail Runner Trophy Series race is automatically entered. For the non-marathon and marathon & longer categories, each participant will earn points for completing a race and bonus points for finishing in the top three. Complete Rules >.

Once the 2016 Trophy Series is underway and we begin collecting race results (March).

Trail Runners of the Year

The Marathon & Longer (races 26 miles and longer) Trail Runner of the Year awards will go to the top three male and female runners with the most Trophy Series points in that category. They will each receive a multi-brand prize package courtesy of Trophy Series sponsors and be profiled in Trail Runner magazine.

The non-marathon (races less than 26 miles) Trail Runner of the Year awards will go to the male and female with the most Trophy Series points in their age groups at the end of the series (10-19, 20-29, 30-39, 40-49, 50-59, 60 and older). They will each receive a multi-brand prize package courtesy of Trophy Series sponsors and be profiled in Trail Runner magazine or online.

– Tag your photos on Instagram with #trophyseries
– Share with your friends and family
– Readers will pick the best image each week
– Winning photos will be shared in here and in Inside Dirt
– Winners will be awarded prizes from our sponsors
– First winner announced April, 2016

No images found!
Try some other hashtag or username