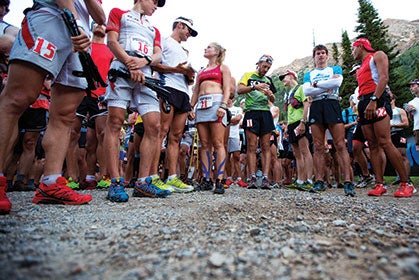 You spent the past few months carefully developing all aspects of your running: building duration, increasing intensity and training specifically for the course conditions.

But as any competitive trail runner knows, it takes more than a training plan to get ready for a goal race. Many factors influence whether you’ll do your best—or whether you’ll blow up, bonk, go off course, arrive at the start late or suffer any other problem that can wreck a race.

We asked several elite-level competitors and coaches to highlight elements of race preparation that trail runners tend to overlook.

Focus on nutrition. Decide what you’ll eat and drink before, during and after your race. Write it down and practice it during your last long training runs.

“Include distances and approximate time between aid stations, and list the calories and what form they’ll come in,” says Ian Torrence, 42, of Flagstaff, Arizona, a veteran of nearly 200 ultras and coach with McMillan Running. 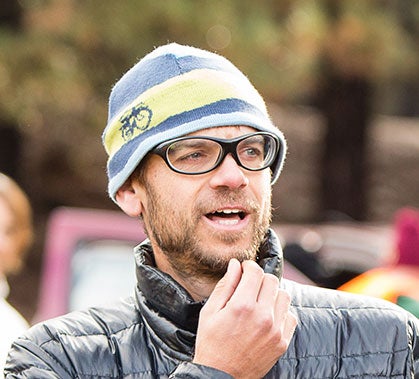 Ian Torrence is a veteran of nearly 200 ultras. Photo by Kristin Wilson

Plan your gear.If you’re running an ultra, start organizing your drop bag contents. “Make notes on when lights, extra clothing, Body Glide and a change of shoes or socks are necessary,” says Torrence.

Test it out. “Try out all your gear during a long run, ideally a race-simulating workout where you are running faster,” says Stephanie Howe, 31, of Bend, Oregon, winner of the 2014 Western States Endurance Run and a self-employed running coach. “It’s good to find out your back chafes [from a race vest] before race day!”

Map it out. Break the course into smaller, more manageable pieces to plan approximate splits and what supplies you’ll need at different points along the course.

“I made a big poster board of the maps, elevation, mileage points, et cetera, for my first 100-miler and taped it to my wall,” says Yassine Diboun, 36, of Portland, Oregon, a past winner of the Leona Divide 50K and a coach with Portland-based Animal Athletics.

Plan logistics. If the race is in a distant destination, secure lodging. Decide whether (and where) you’ll go out to dinner the night before or whether you’ll cook your own dinner; if it’s the latter, plan for groceries.

“Be mindful of traffic patterns and parking issues the day of the race,” adds Jason Koop, 36, of Colorado Springs, Colorado, a second-place finisher at the 2014 Zion 100 and coach to several elite athletes.

Get enough sleep. “Many runners say that not sleeping well the night before a race ruined their result, but I’m a big believer that it’s the one night of bad sleep preceded by months of bad sleep,” says Ellie Greenwood, 36, of Vancouver, winner of Western States in 2012 and a coach with Sharman Ultra Endurance Coaching. To cut down on insomnia, unplug from your devices and go to bed with a book.

Minimize stress. “The month prior to a big race is not the ideal time to take on extra work, start a DIY project or over-commit yourself,” says Greenwood. 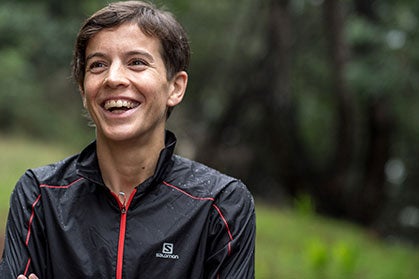 Trust the taper. Too many runners want to keep training until race day, but “nothing more can be gained in the week before a race,” says Howe. “You can, however, hurt your race by not resting.” Allow time for your body to recover and reap the benefits of training.

Stay off social media. “It’s just a good way to second guess what you have done and get anxious,” says Howe.

Visualize the race. Mentally rehearse preparing on race-day morning, warming up in the early miles and crossing the finish line, to build confidence.

Find a mantra. Repeat a motivational slogan, such as, “Today is my day” or, “I’m made for this,” to stay positive and focused, and run with a steady rhythm.

Do something else. “Catch up on the ‘honey-dos’ you have neglected during training,” says Koop. “Earn some bonus points from a significant other—or dig yourself out of the dog house.” Just don’t tire yourself out by doing physical chores like yard work.

Finish packing. Organize your apparel, gear and food. Include a change of clothes for the finish line and layers for a range of weather conditions, in case a surprise storm or heat wave appears. 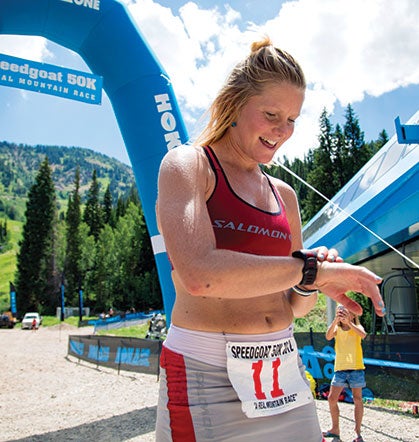 Take it easy. Many runners spend too much time wandering around and socializing at a pre-race event.

“Don’t waste too much energy or spend too much time on your feet at the pre-race meeting, expo or dinner,” says Torrence. “Get in and get out, then get some rest.”

Lay everything out. Make sure you can find everything you’ll need on race-day morning.

Double-check the details. Read the race-day instructions one more time, keep an eye out for 11th-hour emails from the race director and review the logistics of getting to the start.

Review the course. Says Greenwood, “Know where aid stations and big climbs and descents are. Also, review your training log from the past few months to give you the confidence that you are well prepared.”

Eat simple. “Don’t make me tell the story of the Lake Sonoma 50 last year, when I ate curry and kale the night before,” says Howe. “Stick to easy-to-digest foods without a lot of fiber. And prepare your pre-race breakfast as much as you can the night before. Put the coffee in the maker so you just have to turn it on.”

Sarah Lavender Smith is a Contributing Editor to Trail Runner who also blogs and provides personalized coaching for runners at sarahlavendersmith.com. This article originally appeared in our July 2015 issue.