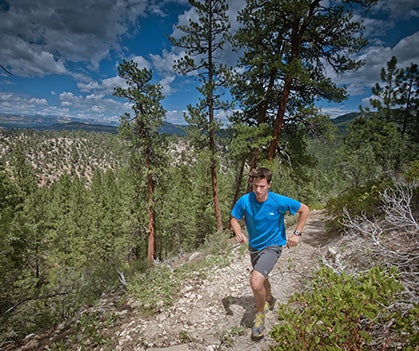 Imagine this: “[The trail series will] take everything that makes Ragnar special,” says Tanner Bell, Founder of Ragnar Events, LLC, i.e. taking turns running over two days and one night surrounded by cheering and equally sleep-deprived friends, “[and] mix in incredibly scenic dirt trails, bonfires, s’mores and camping with your team.”

After a year of planning, the Ragnar Relay Series presented by Salomon is expanding from its primarily road-based events. Participants will soon be able to take the costumes, camaraderie and accomplishment that make Ragnar so unique into the woods.

Bell, a trail runner in his own right, hand picked the Ragnar venues. Each race will cover around 120 miles, with estimated average finishing times of 20 hours. The races will feature a two-day adventure of eight (regular) or four (ultra) participants, each running three loops.

Races will begin on Fridays at a “Ragnar Village”—a central location within each venue. Starts will be staggered, and Suunto will handle timing. Runner number one will complete one trail loop, come back into the village, and handoff the “baton” to one of his teammates. Teams will continue running through the night, and finish Saturday. While runners are on the trail, teammates will set up camp at the Ragnar Village, where live music, food and bonfires will contribute to a party atmosphere. 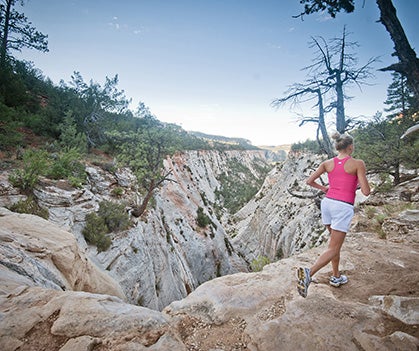 “At its core Ragnar is about team bonding through shared struggle and accomplishment,” says Bell, “Combining the ability to make running a team sport and taking it into nature, there is nothing like it on the planet.”