Ragnar Relay is stocking its arsenal with a new experience for runners who want an extra challenge.

Trail Runner magazine spoke with Dave DeBoer, Director of Trail Operations at Ragnar, to talk about their new offering, the Black Loop. The Black Loop is an all-new format that is held within existing Ragnar Trail races. Smaller team sizes of 2 runners not only tackle the existing 3 loops found during Ragnar Trail but they also add on a final, more daunting leg called “The Black Loop”. 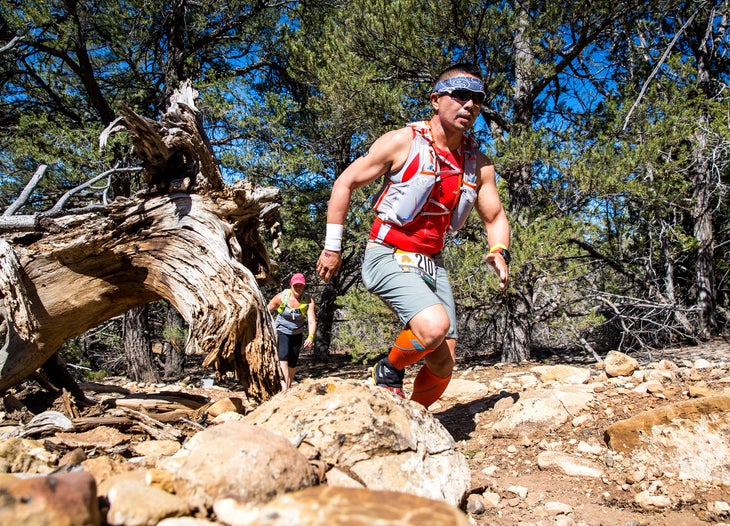 For those who aren’t familiar with Ragnar, tell us about the history and origins of the organization.

Ragnar started as a single road relay race in 2004, introduced the trail relay in 2012, and has grown to producing relay-style events all over the country, as well as internationally. We believe strongly that we can accomplish something greater as a team than we can as individuals, and generally, it’s a heck of a lot more fun. 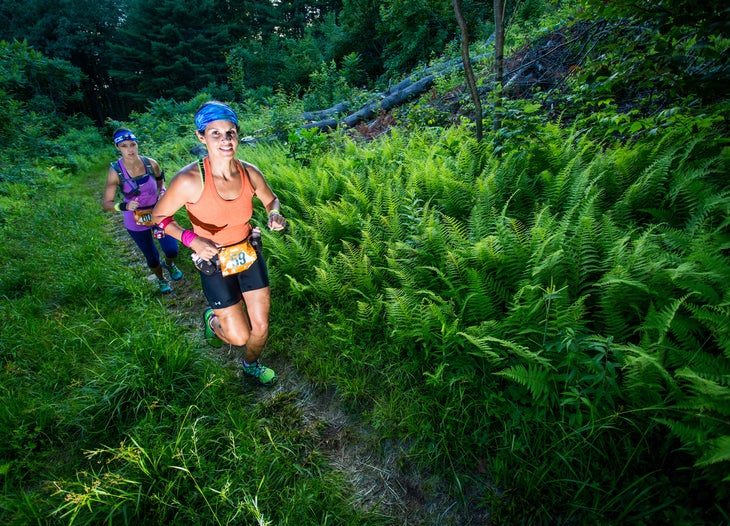 What’s the low down on the Black Loop from a technical perspective? How does it compare to other Ragnar loops?

Teams of two will run a Green Loop after a mass start Friday morning, run Yellow together in the late afternoon and run Red together Friday evening. Teams will then be seeded based on cumulative Green, Yellow and Red Loop times for a pursuit style start [on the Black Loop] Saturday morning. The first team to cross the finish line claims status as the overall champion of the Black Loop.

For almost all the races, the Black Loop will be the same distance and elevation on Saturday as [the runners] will have run in the previous three loops combined. There are differences in this, depending on the race. For Rainier, for example, the Black Loop is a total of 18.80 miles while the three normal loops are a combined 15.90 miles.

What unique factors does the Black Loop bring to the table as an experience that the other loops don’t (aside from sheer difficulty)?

There are several factors that make the Black Loop unique. First, you will be running with a partner. In the traditional Ragnar format, you have a team but you run all your loops individually. Secondly, with the finish being a pursuit style, the first team that crosses the finish line wins the overall race. It’s not all about winning, but this adds a more competitive element. Traditional teams have staggered start times so results are not final until days after the race. The Black Loop format gives us the ability to do an awards ceremony at the race, which is a really cool addition. 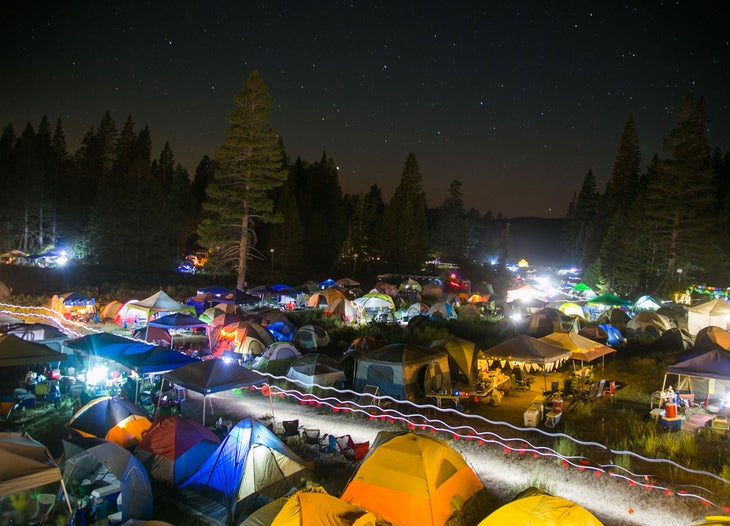 Explain the reasoning behind the decision to up the ante with regards to the difficulty of Ragnar’s offerings.

Innovation is key to our business. Under the Ragnar Innovation Lab, we’ve really started testing things to improve the runner experience as well as dialing up or down the challenge for different types of runners. With the Black Loop, we really wanted to push the difficulty threshold. We know there are runners out there looking for more of a challenge, and we think the Black Loop offers that. We believe strongly in testing, failing/succeeding, learning and repeating. We tested the Black Loop concept last year, found some success, a lot of learnings, and are excited to roll it out to more markets and build upon it.

What caliber of athlete do you see being drawn in by the Black Loop?

I see interest in the Black Loop two-fold. One, runners who have “graduated” from our current format and are looking for a new challenge. Two, runners from the ultrarunning community who may have avoided our relays thinking they are not difficult enough. You don’t have to be a world class athlete to participate, but it does take a bit more strength, courage and determination than our current format. 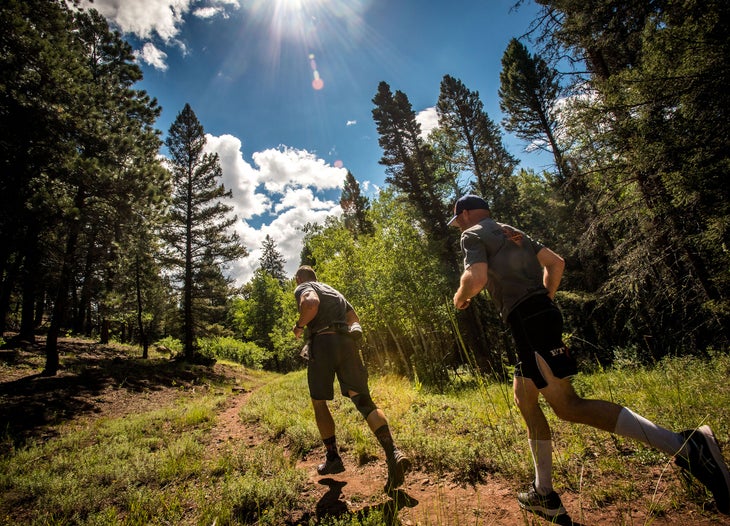 Any advice you’d give to prospective runners?

Be present and enjoy the journey. Don’t get caught up in the competition, and for sure don’t forget about those beautiful views and wonderful people.

If someone is on the fence, why should they take the plunge and sign up?

You learn a lot about yourself when you push outside your comfort zone. If you’re contemplating or intrigued by the Black Loop, I’m pretty sure you’ll have what it takes to finish it.