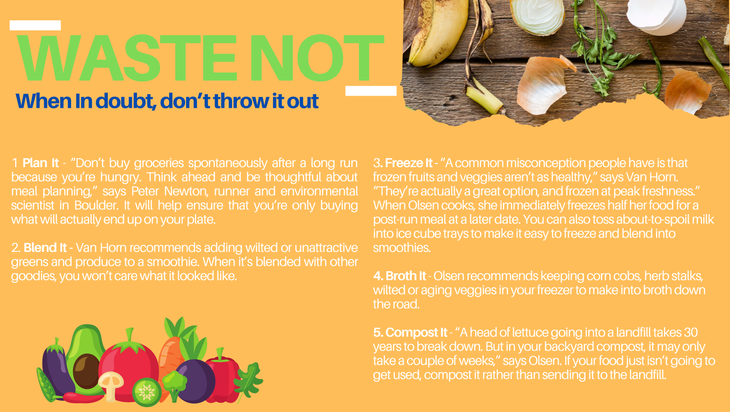 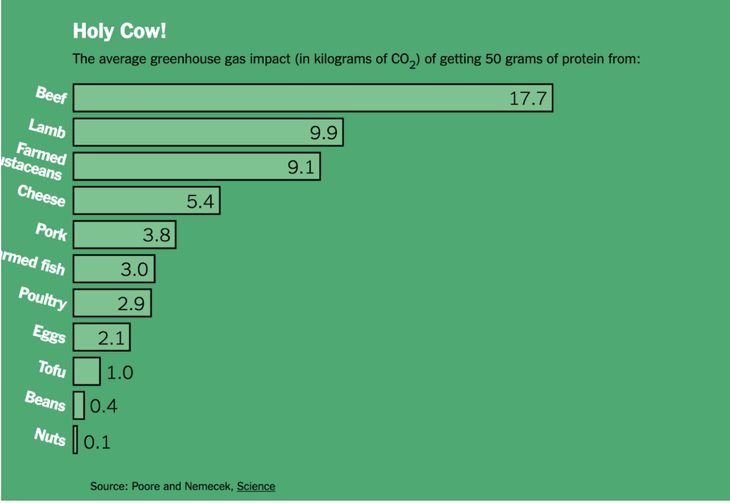 What is a Land Trust?

How To Build A Sustainable Race

What Running Can Teach Us About Sustainability