How did we ever survive on the trail without trucker hats and wayfarer sunglasses? 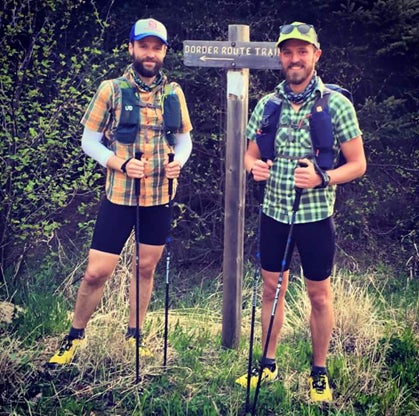 Trail running is not immune from fads. Different types of footwear and diets come and go. Lately, it’s fashion that’s caught our eye – on the trail, off the trail, accessories, you name it – and these are a few of the more questionable trends we’ve noticed.

But before you head straight to the comment section to defend your favored garb: we’ve done most of these, too. Enjoy, and add your own pet peeves at the bottom. 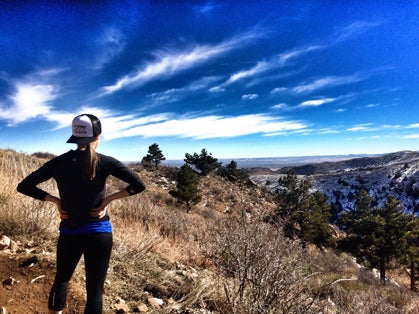 Did we miss a memo declaring that you can’t be an outdoorsy person without a trucker hat?

2. Wayfarers and other non-running sunglasses

Perhaps the ultimate in functional headwear, neck gaiters work as headbands, scarfs, or even corsets if you’re ambitious. They can hold ice or water to keep us cool or shield our cheeks from the arctic wind.

There is also no reason to wear them in a non-running setting. You’re just showing off. 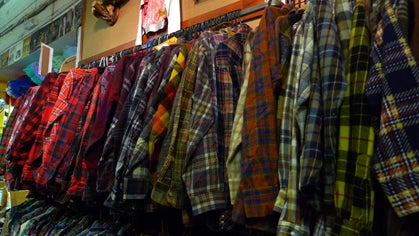 Listen, we’re not going out to the gastropub to drink craft beer after our run in solid colors like a bunch of peasants. 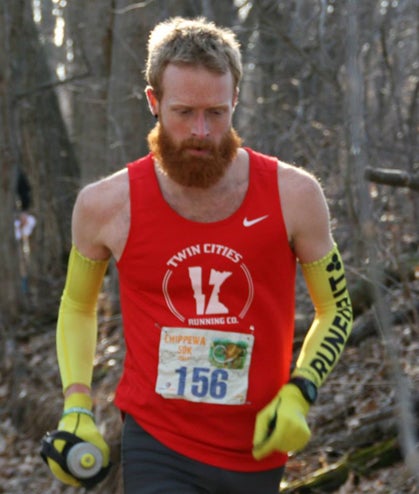 The author is clearly a hypocrite for calling beards questionable. Photo by Mike Wheeler 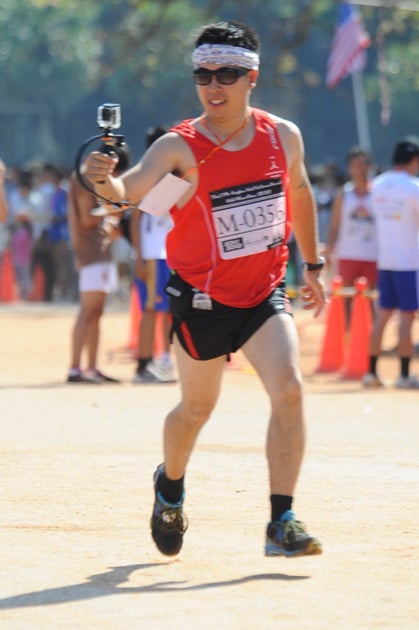 Okay, we run past a lot of cool stuff that’s worth documenting. But that scenic overlook is ruined once we stick our faces in the picture. And who actually watches the GoPro footage from our runs? Are we under the impression our outstretched arms are not visible when we hold the GoPro on a stick in front of our faces to film ourselves running?

7. Wearing any combination of the above for a run that lasts one hour or less

Plus compression socks, hydration packs, etc. You could probably run another mile in the ten extra minutes it took to get dressed. 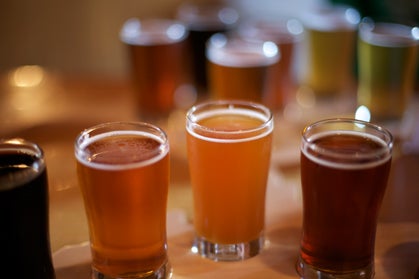 This one applies mostly to pros.  We prefer to swig whatever tasty brew we may find, even if we have a favorite. But supporting your neighbors’ business is also pretty cool. Okay, we like this trend too.

9. Dressing a little too much like your favorite pro

When I was 8, I dressed as Troy Aikman for Halloween. But that was okay for a couple reasons. First, I didn’t play a football game on the same field at the same time as the three-time Super Bowl winner. Second, I was 8.

You know who you are. I saw a couple of you at Leadville one year, going dead ringer for a certain Boulder-based runner famous for shirtlessness, long hair and a hair band wrapped around his finger like a ring – you mimicked each of those stylings and then some. Sponsorships and endorsements work off the assumption that we’ll imitate our favorite athletes, to an extent. But if I meet Michael Jordan and my first move is to show him I’m wearing Hanes, he will rightfully call the cops.

OK, that’s all we got. What would you add to the list?