The beauty of trail runs and races is their diversity, from gnarly 5K gutbusters to fast-and-smooth marathons to endless ultras. And its top talent is just as varied, hailing from myriad backgrounds, from collegiate track runners to Nordic skiers to even mountaineers. And 2012 was packed with stellar performances, which made our selections for the inaugural Trail Runner magazine Trail Runners of The Year (TROY) Awards no easy task. But rising to the top were four impressive athletes (men’s and women’s open and men’s and women’s masters) that we are proud to highlight here: 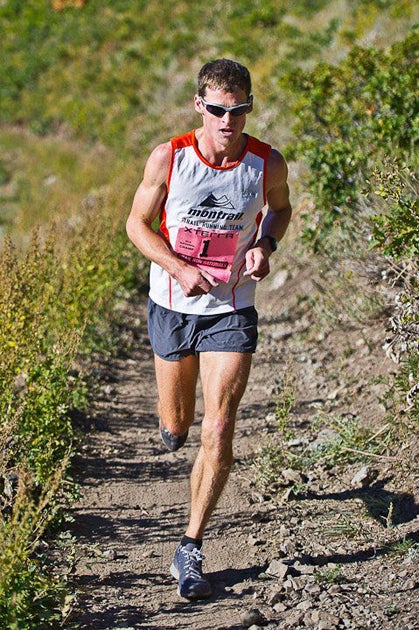