2022’s Edition of the Ultra Tour de Mont Blanc is in the books. Here are the stories and changes we’re tracking, and what they mean for the trail community.

2. From Walking One Mile to Running 200 Miles

Nine years ago, Callie Vinson could barely cover a mile on foot. This week, the Indigenous Choctaw runner is attempting to complete the Moab 240.

3. The Beating Heart of Nolan’s

The two adventurers that fell in love with each other, then the legendary line linking 14 of Colorado’s highest peaks. 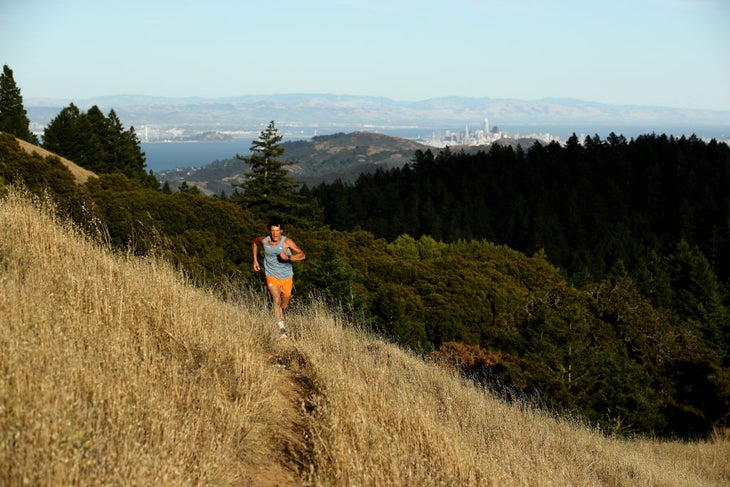 4. Did Ultrarunning Legend Dean Karnazes Really Get Attacked By A Coyote?

A video taken by “Ultramarathon Man” minutes after surviving an alleged coyote attack gets criticized for being fake news. We reached out to Dean for answers.

5. Why I’ll Never Use A Run Sharing App

When I first started running, I did it because it brought me joy to see my own improvements and join a community. But then I brought my phone into the equation.

Why the global triathlon giant opted to go all-in on a niche sport.

Climbing legend Alex Honnold is embracing more time on the trails as he challenges himself with new link-ups and endurance events.

In Boston, running the marathon is the easy part. It’s getting to the starting line that’s a process.

9. The Good, the Bad, and the Barkley

The Barkley Marathons got weird this year. We tracked down stories from seven runners, from virgins to veterans.

10. What is Runner’s Dystonia?

By the Editors of Women’s Running