Dreams are nothing without a little help to make them real. That is why folks are flocking to Kickstarter, a “crowdfunding” website that hosts thousands of creative proposals for the perusal of potential investors.

Backers can choose the amount of money to pledge, often even as little as one dollar, usually in exchange for various goodies once the project is funded. The catch is that each proposal has a fundraising goal and deadline. The deal is all or nothing. If monetary goals aren’t met, nobody pays out and nobody cashes in.

Which got us thinking. What other worthwhile Kickstarter projects are out there? After sorting through hundreds of proposals, we came up with five campaigns fit for trail runners. 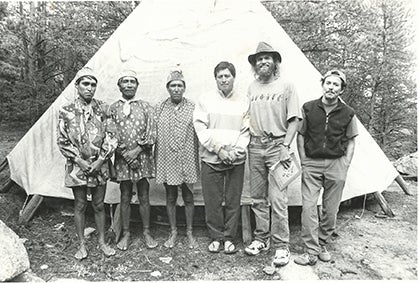 Circa 1995: A young, bearded Micah True (second from right) stood outside of his teepee in Nederland with several Tarahumara runners. Photo courtesy of Maria Walton.

This documentary, directed by Sterling Noren, includes some of the last footage of legendary Copper Canyon-dwelling ultrarunner, Micah True, before he died during a trail run in the Gila Wilderness in 2012. The film tells the story of the Copper Canyon Ultramarathon founded by True (since renamed Ultra Caballo Blanco), which provides hundreds of pounds of corn to finishers, many of whom are indigenous Raramuri, or Tarahumara.

2. Thru Hike: The Appalachian Trail Game 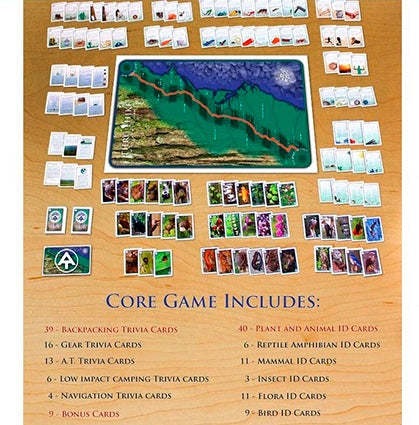 This board game teaches low-impact backcountry skills and raises awareness about the Appalachian Trail, the famous footpath that stretches over 2,000 miles from Georgia to Maine. This trivia-based, multi-player game educates people about the outdoors and encourages preservation of trail systems everywhere.

Backers who pledge enough money will receive deluxe editions of Thru Hike: The Appalachian Trail Game, and have the opportunity to hike a section of the AT with FKT record-holder, Jennifer Pharr-Davis (at a moderate pace).

3. Women of the Mountain 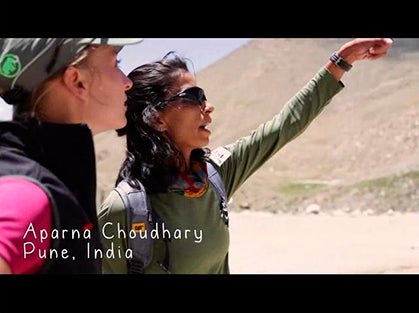 Women of the Mountain will be a feature-length documentary that follows female endurance athletes on their journeys through the Himalayas, Swiss Alps and Sierra Nevada. It will tell the story of six women from around the globe and their attempts to persevere through several-hundred-mile-long endurance challenges as well as culturally-imposed gender limitations. 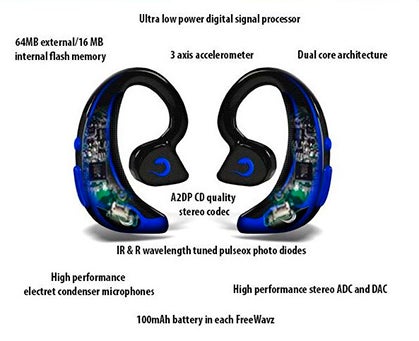 This Ryan Hall-endorsed Kickstarter page is rife with R&D specs too vast to include here. Suffice it to say that the makers of these water-resistant, made-in-the-USA wireless headphones (which can also operate as a wireless headset for your phone via Bluetooth) seem to have done their homework.

Other features include independent right and left side volume adjustment, heart rate and fitness monitoring and out-of-ear speakers that let you stay alert to your surroundings (like cars and bears).

5. The Ridge: Ten for Thirty 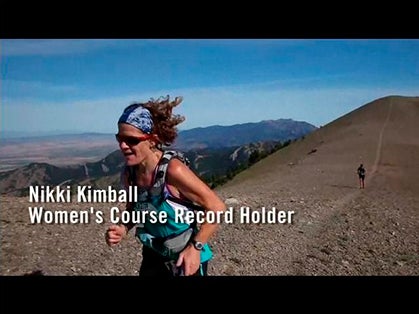 This campaign seeks to fund a short film celebrating the 30th Anniversary of the Bridger Ridge Run, one of the country’s most rugged and scenic trail races. Race mastermind, Ed Anaker, a former Montana State University chemistry professor who passed away in 2011, started the 20-mile race in 1985.

The film will document 10 runners, following them from race preparation to finish-line exhaustion as they dash along the exposed-ridgeline course.

What other worthy Kickstarer campaigns would you add to this list?