THE
WORLD’S
MOST
AMAZING
RACE

This article is brought to you by Albatros Adventure Marathons 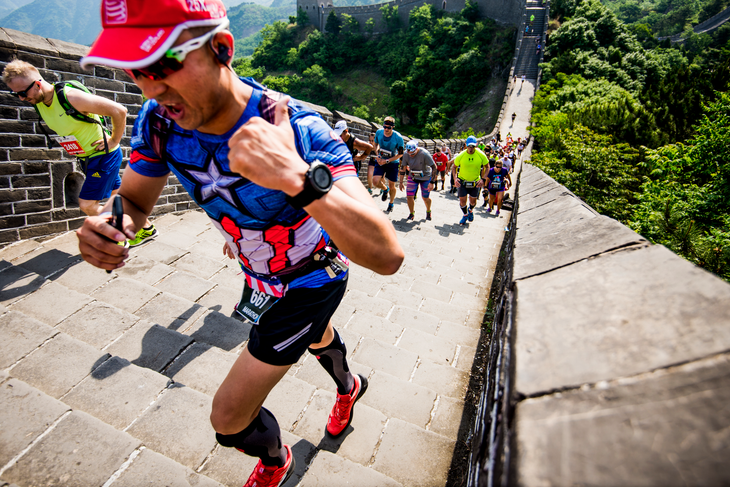 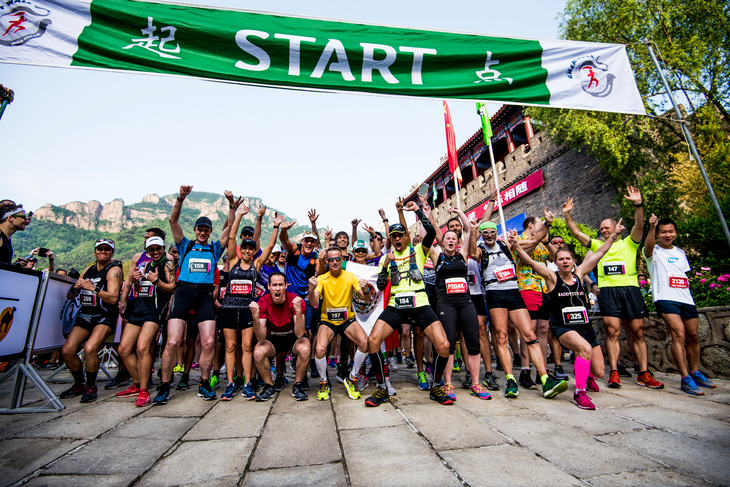 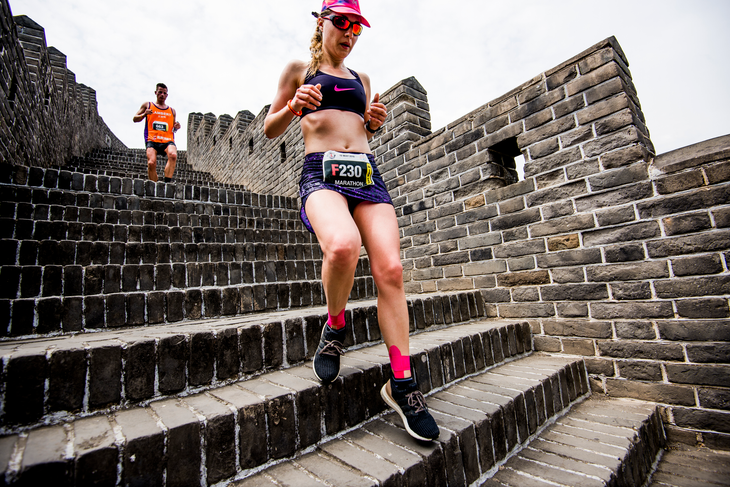 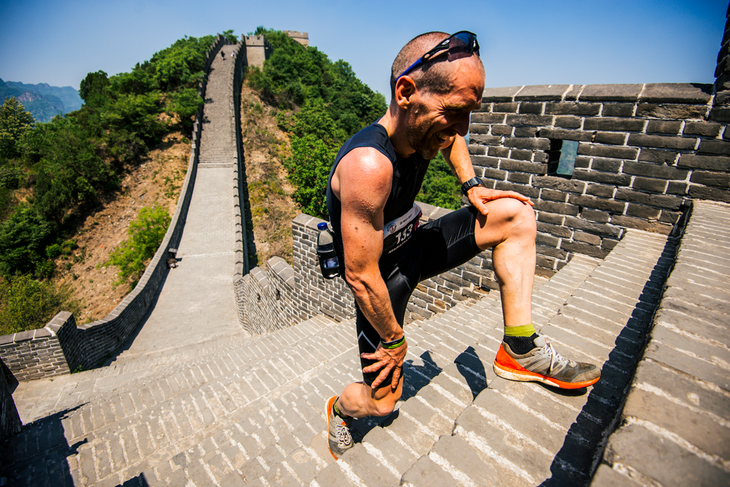 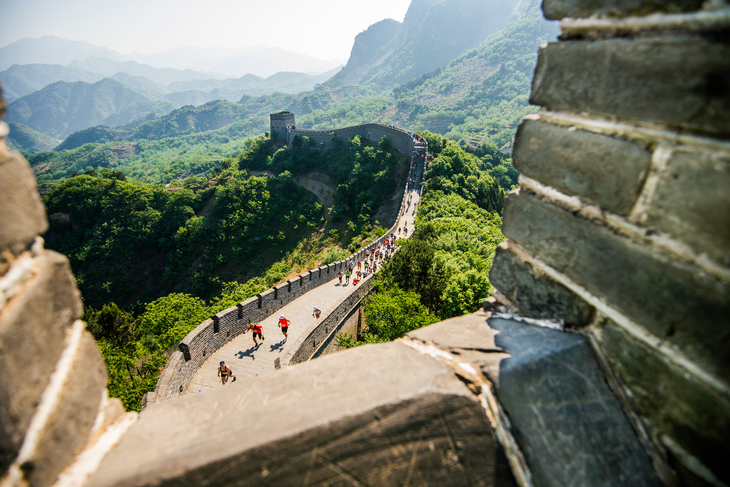 Register for the 2019 Race Here