WELCOME TO
HOW TO TRAIL RUN

Trail running is often lauded for its simplicity: just grab your shoes and go. But there’s also a lot to learn.

What gear to use?
How to properly fuel and hydrate?
How to tackle technical terrain?
How to handle safety and navigation in the mountains?

How to Trail Run is Trail Runner‘s answer to these questions, and more. This special section of our website is designed as a resource for new and experienced trail runners alike, whether you’re brushing up on technique or gathering the tools to get out on the trails for the first time.

We would like to thank our fantastic writers who contributed to this project—David Roche, Doug Mayer, Alex Kurt and Yitka Winn—and Randall Levensaler, Trail Runner’s Art Director and the How to Trail Run photographer. 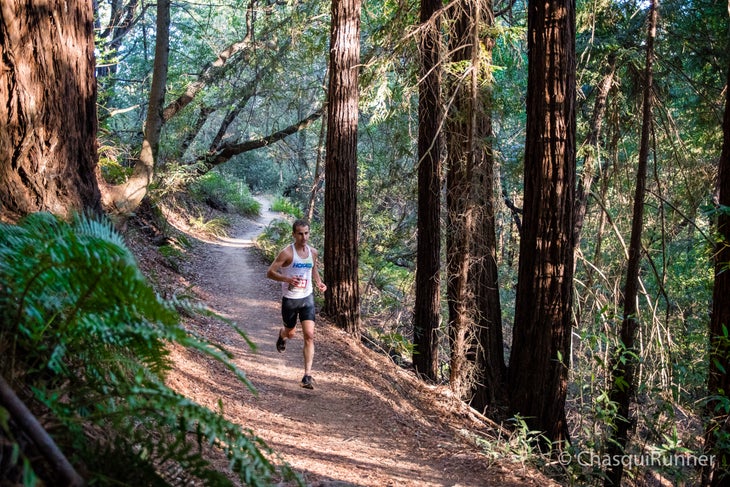 David Roche started the Some Work, All Play (SWAP) team with his wife, Megan, to try to help people learn to live like puppies, and run like rockstars.

SWAP team athletes have won the Western States 100, Hardrock 100, CCC, Way Too Cool 50K and 13 US national championships. When not coaching, you can find him with his wife Megan and dog Addie somewhere on singletrack trails in Colorado or California. 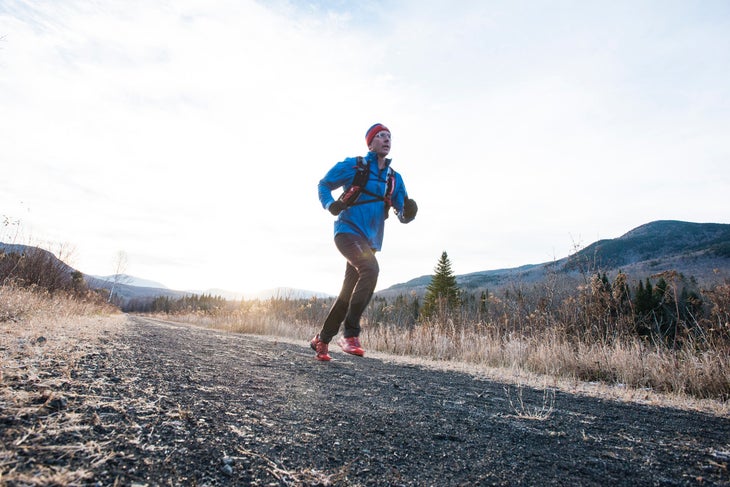 Doug Mayer grew up playing in New Hampshire’s White Mountains. Ensuing years were spent as a backcountry caretaker, search-and-rescue volunteer, Leave-No-Trace trainer and trail-crew boss. He received the President’s Call to Service Award for his stewardship leadership on the White Mountain National Forest.

Doug has been trail running for nearly two decades. Trail running has taken him around the world, from Mexico to New Zealand. A Contributing Editor for Trail Runner, he co-authored a new book about trail running, Run the Alps Switzerland: 30 Must-Do Trail Runs in the Swiss Alps. An Ambassador for the American Trail Running Association, he has run more than 50 trail races across the United States and Europe, and now has his sights set on Italy’s 330-kilometer Tor des Geants. Doug lives in Chamonix, France, where he oversees the tour company, Run the Alps. 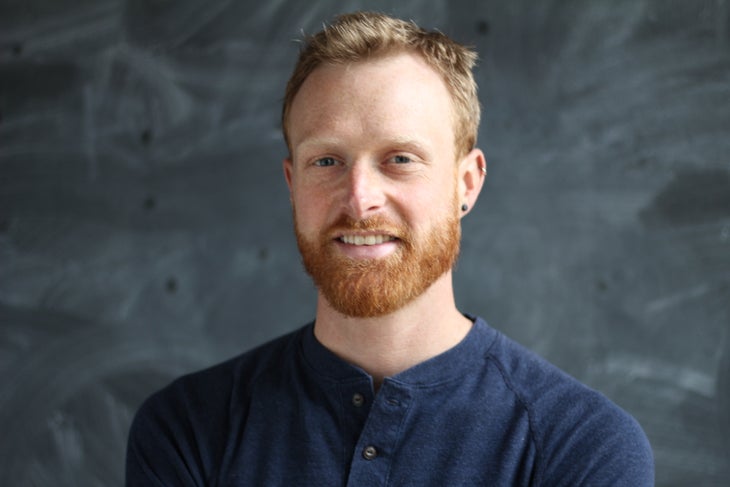 Alex Kurt ran collegiately, and poorly, in Division III. Upon discovering trail running after school, he fared only slightly better. A Contributing Editor and longtime writer for Trail Runner, he has worked in running stores and in the running industry for over five years.

If he mentions he has a masters degree, be sure to ask whether this shoe comes in other colors. Alex is most proud of his 6:48 beer mile. He lives in Santa Barbara, California, but is thoroughly Minnesotan. 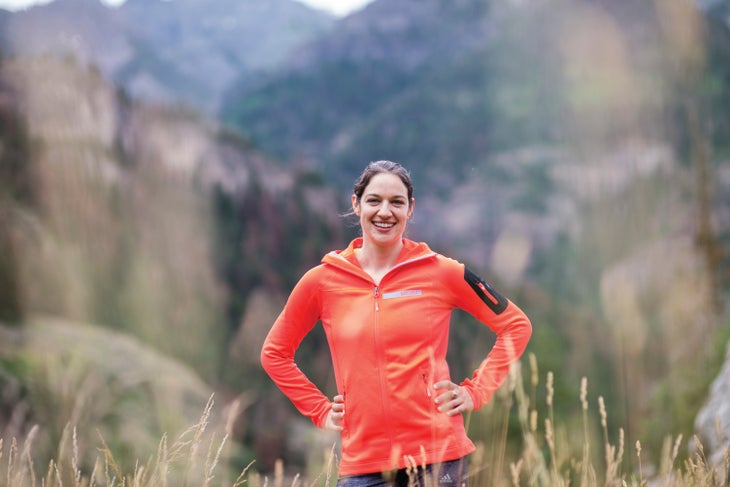 Yitka Winn is a writer, editor and mountain runner living in the Pacific Northwest. After many years of pounding pavement, she got cajoled by a coworker into running her first trail race when she was 22. She soon swooned over the challenges of the mountains and the camaraderie of sharing long miles with strangers who became like family. Since then, she has run trails everywhere from the Alps to Patagonia to Iceland, and competed in classic ultras like UTMB, Transvulcania, Leadville, The Bear and Fat Dog.

Over the years, she’s worn many hats: associate editor at Trail Runner, product content editor at REI, freelance writer, gear-testing guinea pig, pacer, 5K race director, Girls on the Run coach and founder of a women’s trail-running group in Colorado’s Roaring Fork Valley. She appreciates all moments spent in running shoes, whether in a 100-mile race, on a solo peak-bagging run at sunrise, or doing meditative laps at the local park. 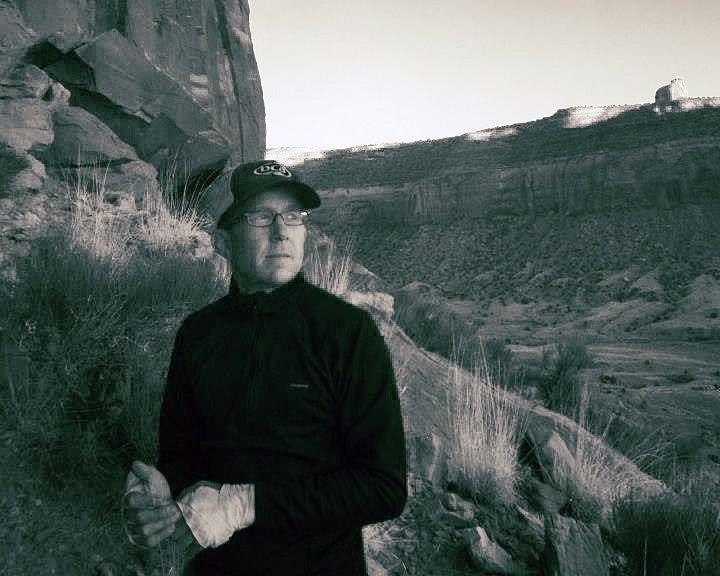 Over the past 15 years, How to Trail Run photographer and Trail Runner’s Art Director, Randy Levensaler has worked as art director, graphic designer, photo editor and photographer and, on some occasions, all of them at the same time. He has worked with numerous outdoor companies, including Marmot, La Sportiva, The Access Fund, American Alpine Club, Sierra Designs, Kelty, Climbing and Urban Climber magazines.

Randy balances his visual pursuits with his passion for the outdoors. Whether its climbing, biking, running or skiing, he relishes being self-propelled in the mountains. Visit levensaler.com to learn more. 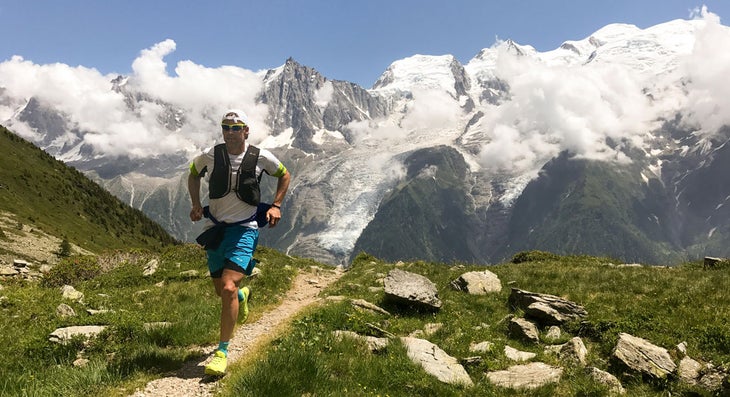 The founding editor of Trail Runner and now a contributing editor, Brian has been fortunate to run trails and races in more than 20 countries on five continents, but he prefers running on mountain routes in Colorado.

He is a 2018 Leadman finisher, has run up and down 30 Colorado 14ers and also has an affinity for the quirky sport of pack-burro racing. His all-time favorite race is the Never Summer 100K, although finishing the CCC 100K in Chamonix is a really close second. His favorite post-run beer is White Rascal from Avery Brewing Co.

The Five Most Read Trail Runner Articles in November 2022