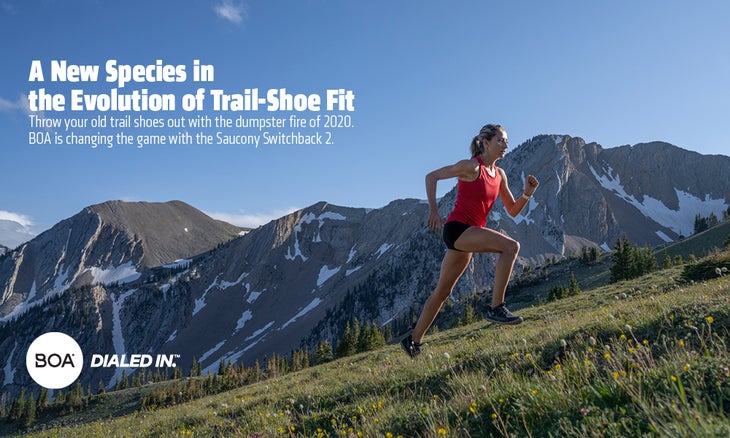 In Partnership with Boa

Look down at your feet. If you’re wearing shoes, chances are they’re tightened with shoelaces, laced across the top. It’s not exactly a revolutionary system. The shoelace has been around for thousands of years (archaeologists recently discovered a 5,500-year-old leather shoe held together with a lacing system almost identical to the one we use today). Normal shoelaces stuck around that long because they get the job done. But where performance is concerned, why are we still using a fit system from the Stone Age? Enter the BOA Fit system.

BOA’s founder, snowboarder Gary Hammerslag, asked himself that same question in 2001. It led to the birth of a revolutionary new lacing system, one that expanded from snowboard boots to find success in everything from golf to cycling to mountaineering to the medical field. 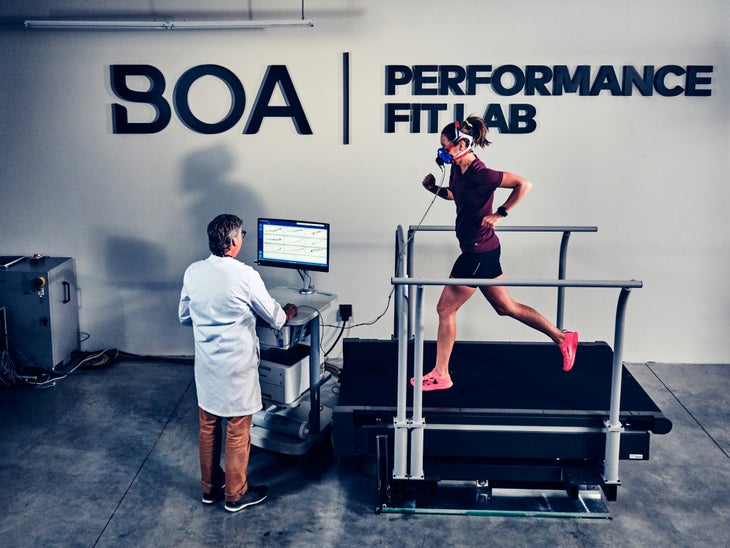 The BOA Fit System contains three components: (1) lightweight laces; (2) low-friction lace guides that allow the athlete to fine tune their fit; and (3) a push-and-turn micro-adjustable dial integrated into the shoe. The system is both easy-to-use and extremely effective for performance fit. The cornerstone of BOA’s innovative design process is their state-of-the-art Performance Fit Lab. This 2,700-square-foot lab is decked out with everything from thermal guns to instrumented treadmills to a high-tech motion-capture system, allowing BOA to put each shoe through a rigorous and detailed design and testing process.

Recently BOA has become a leader in the trail-running space, partnering with brands from adidas to La Sportiva to design high-performance shoes. One of theirmost intimate pairings, however, is with Saucony, which saw the birth of what is perhaps BOA’s biggest trail shoe success, the Saucony Switchback ISO. This high-traction, lightweight, flexible shoe released a little over a year ago to high acclaim.

The Switchback is a favorite of the elite trail runner and BOA pioneer Grayson Murphy, who won the 2019 Xterra World Championships with it.

“Running on the trails is much more about connection,” says Murphy. “When your shoes become an extension of your feet, you can dial in to the trails. The BOA Fit System gives me the secure and precise fit I need to feel connected to the trail.” 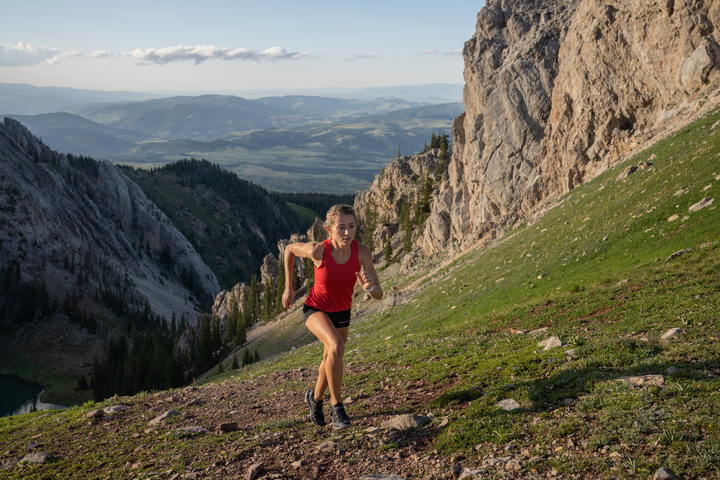 Now, BOA and Saucony have partnered to birth a second Switchback, tuned and tested in the Performance Fit Lab, and it goes beyond expectations. One of the improvements in the new Saucony Switchback 2 is the repositioning of the BOA Fit System to the lateral side of the shoe.

“Instead of trying to pull lace across the most prominent part of your foot, you’re pulling it over a more linear area, so it’s easier for the lace to close,” says BOA Biomechanics Research Engineer Dan Feeney. “For everything from trail running to agility testing, this configuration performed better.” 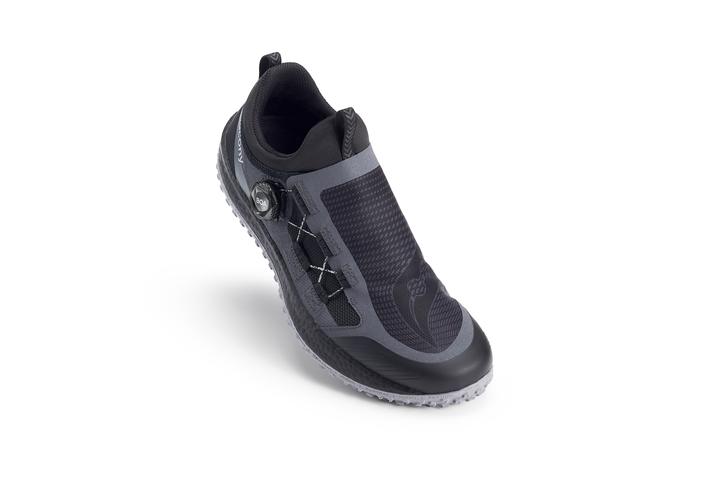 The panel wrapping over the top of the foot, a Mono-Panel with a Tri-Panel integrated underneath, is highly engineered.

“There are three areas of higher density, and three of lower density,” says Feeney. “Since our laces and guides are so low-friction that the higher density areas conform to the shape of the foot, fine tuning the fit automatically. The wrapping panel also functions like athletic tape. This increases proprioception, the wearer’s ability to feel where they are in space.”

The Switchback 2 also adds a new, ultra-responsive midsole (PWRRUN+), bootie-style construction, a protective rock guard, and is an ounce lighter than its predecessor, at 8.8 ounces.

For performance fit, you can’t get much better than BOA, and the Switchback 2 lives up to the company’s motto: “Make the Best Gear Even Better.”

Our Editor’s Favorite Gear in October

The Best New Running Shoe for Every Type of Trail

Here’s What Our Editors Loved In September

The Best Trail Running Shoes of 2023