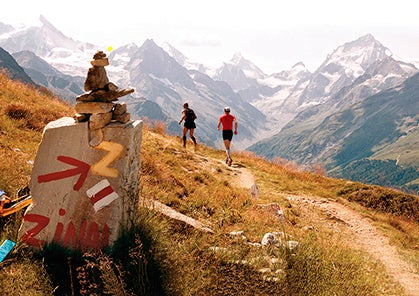 Doug Mayer lives in the mountain town of Randolph, New Hampshire. He is a producer for the NPR show Car Talk and partner in the company Run the Alps.