Whether you want to try for an FKT or take a more leisurely outing, here are a few adventure runs to put on your list

Editors’ Note: This article originally appeared in conjunction with “Fast Times (and Aesthetic Lines)” in our March 2014 issue. 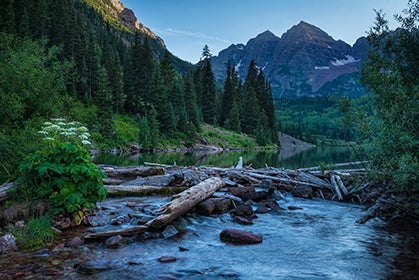 A lollipop lop in Colorado’s Elk Range that crosses, you guessed it, four passes above 12,000 feet altitude. In this quintessential Rocky Mountain terrain, soak in the wildflowers, turquoise lakes, scree slopes, snowfields and chirping marmots. 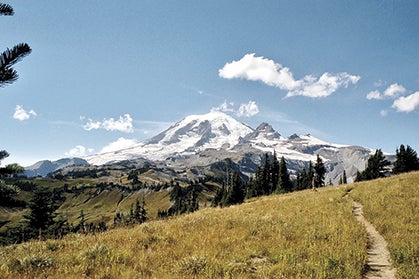 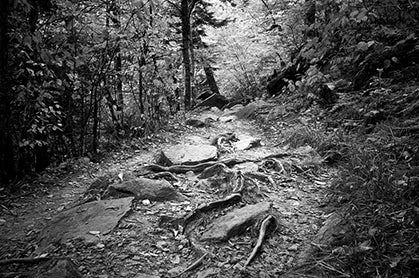 The SCAR is the 72-mile section of the 2,180-mile Appalachian Trail through Great Smoky Mountains National Park, and clings to its 6,000-foot crest.

Meghan M. Hicks, based in Moab, Utah, holds the FKT between her front door and refrigerator for an after-run beer.