Each year, Trail Runner offers four print issues PLUS one very special edition. We call this issue DIRT. 100% in-depth features & photo essays. This is our issue to experiment, to take chances, to be bold, to push the boundaries in the direction we see trail culture headed. Welcome.

Ode to the Gray Zone 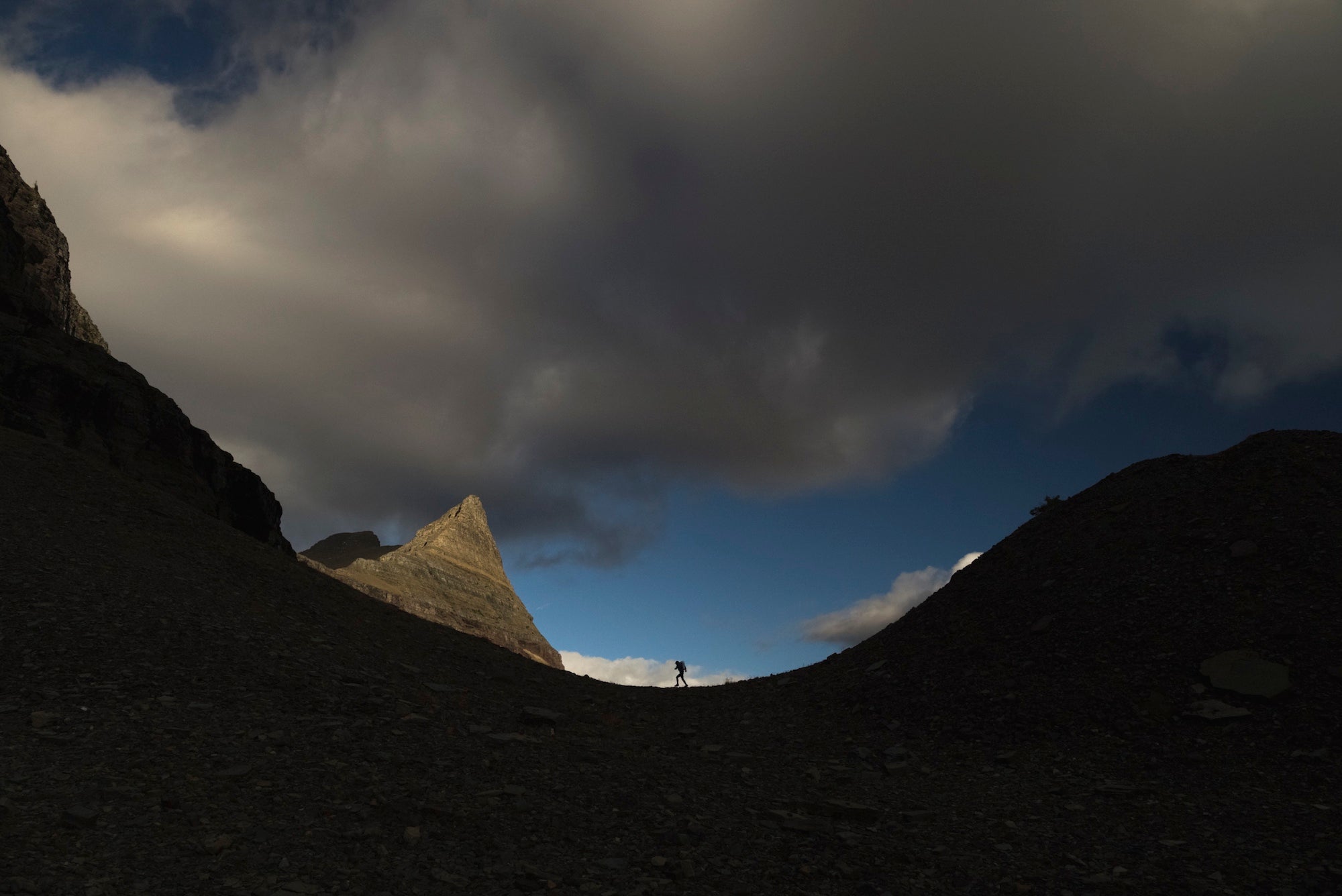 A warm orange-yellow glow strikes the rim of the sandstone canyon, reaching the eyes of 150 runners as they face the sunrise. As the first hint of light stretches from the horizon, the deities are present, according to the Navajo belief— and can hear the prayer of runners’ feet on the mother earth. With the trail runners’ first steps, they collectively yell to father sky, their voices reverberating up the canyon walls that reach up to 1,000 feet above the prickly pear and cholla cactus on the desert floor: the ancient practice of distance running is a traditional ritual of the Navajo, or Diné, people.

“You can hear the echoes of the runners’ yells up and down the canyon, and it gives me goosebumps. Their yells represent their celebration, prayers, and personal reasons to run, learn, and heal. We all come to the canyon to do those things in different ways,” says professional Diné ultrarunner and coach Shaun Martin, who launched the Canyon de Chelly Ultra in 2012. It is the first-ever sanctioned ultramarathon in Navajo Nation, an Indigenous territory that reaches 27,000 square miles across Arizona, New Mexico, and Utah.

The 34.5-mile ultra is the first official race to be held in the sacred canyons of Canyon de Chelly, within which Indigenous peoples have lived for more than 5,000 years. Every October, trail runners from around the world venture through the piñon-juniper country and talus slopes, experiencing the power of connection in one of the most sacred Indigenous lands on the planet, tucked into the Southwest corner of the United States.

By creating a local race in one of the most revered spaces to the Diné, Martin is aiming to lower the barrier to access for locals to participate in a communal run, a hereditary practice that had been lost to some Navajo people. Simultaneously, the race facilitates a space for visitors and those without Navajo history to learn about the connectedness of the Diné, and of humans as a whole, to the land, explains Martin. Recognizing the connectedness of humanity is a holistic perspective from which the country can grow and learn more sustainable practices—from an environmental, energetic, cultural, and agricultural point of view.

A Traditional Way of Life

Martin grew up in LeChee, Arizona, in the northwest corner of Navajo Nation, just south of Page, Arizona. LeChee, population 1,600, sits adjacent to the mesmerizing and famed rock formations of Antelope Canyon, Lake Powell, and Horseshoe Bend, where Martin herded livestock with his brothers and their childhood friends as kids. There weren’t any crowds or spur trails back then.

Read More
From The 2022 DIRT Annual